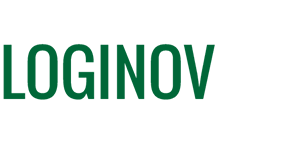 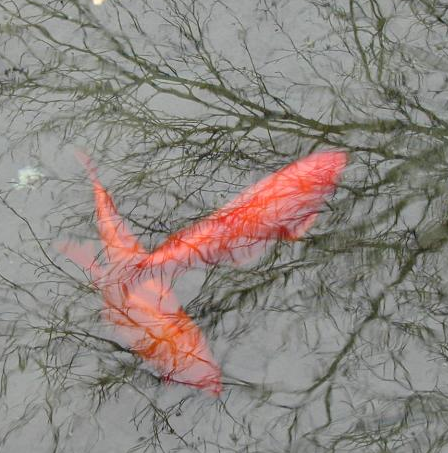 LONDONDERRY – Evan Loginov has a tiger salamander named Moochey and a lot of other cool pets, all of which he keeps in glass tanks in his room. But now he has something few other 10-year-olds have: his own patent.

On June 13, the U.S. Patent and Trademark Office awarded the South Elementary student patent number 7,059,270 for a device that helps feed small fish to big fish.

The invention began as an entry in the school’s “invention fair” two years ago. A collector of all kinds of fish and reptiles, young Loginov was only looking for a way to feed his finned friends.

“My dad was getting tired of getting feeder fish every day,” Loginov said, referring to the guppies used to feed other fish, such as his orange-colored blood parrot cichlid.

The invention is an “in-tank feeder fish dispenser” that’s housed in the same tank where the larger fish live.

When it’s feeding time, the operator opens a small door, ushering the feeder fish out through a funnel-like exit. Because of the small opening, the larger fish can’t get in.

Without the device, fish owners have to maintain a costly separate tank for the feeder fish, or make repeated trips to the pet store. Evan’s dad, Bill, was quick to see promise in his son’s idea.

“That sounds like an invention to me,” he told his son.

Bill Loginov should know. As an intellectual property attorney with the Boston law firm of Cesari and McKenna, he’s obtained about 800 U.S. and foreign patents in his 17 years with the firm.

But besides helping his son navigate the patent jungle, he says his role was only to help build his son’s ideas.

One optional feature contained in the patent incorporates an electronic gate that would be connected to a timer. It would close when a certain predetermined number of fish are let out. Although that could help when the owner is away on vacation, Bill Loginov said if the product is ever sold commercially, it’ll probably be the manual version.

“People aren’t that lazy,” he said.

Though the product doesn’t yet have a commercial name, Evan Loginov is hoping to do what a lot of inventors do: make money.

“I want to sell the idea for a million dollars,” he said, smiling.

He also has another idea for another patent, but he’s keeping mum on that on his dad’s advice.

Bill Loginov, who has worked on patents from everything from artificial hearts to the children’s Zoothbrush, said he’s leaving the decision of what to do with the fish-feeder to his son.

“I only do one patent for him every couple of years,” he said. “I’ve got to take a break from this and do paying work.”